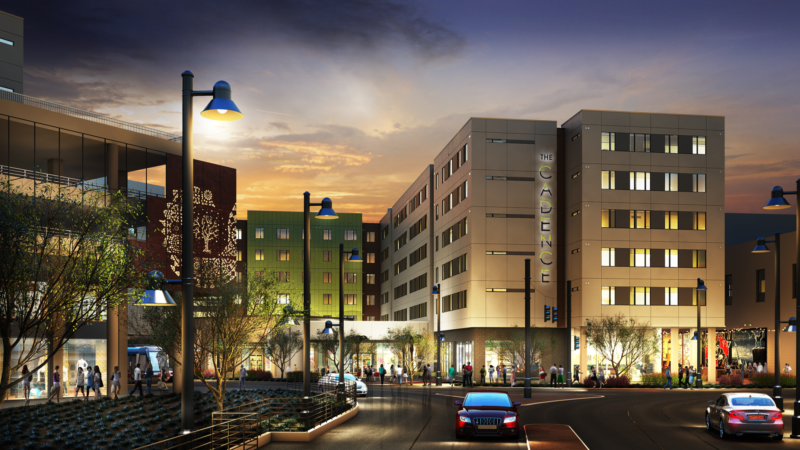 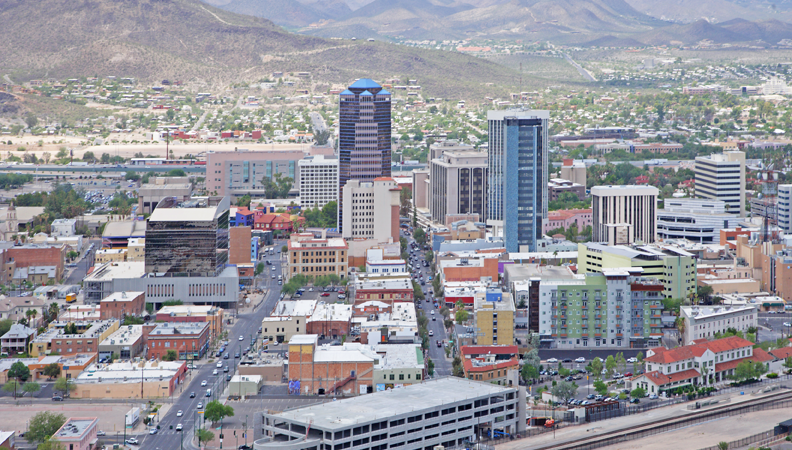 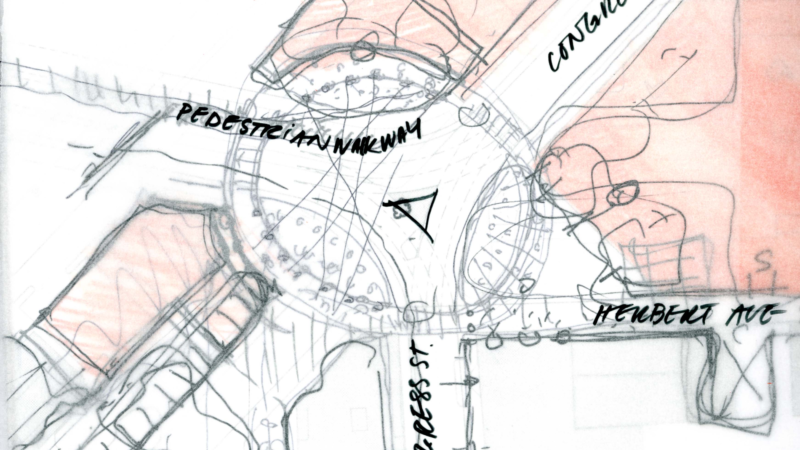 Plaza Centro was the first ground up development in downtown Tucson in over 30 years. Urban Moment successfully worked with the City of Tucson to redesign a railroad underpass and the location of adjacent roads in order to create 2.5 acres of developable land at the Eastern gateway to Downtown Tucson. The project consisted of three specific phases.

The completed and fully stabilized project was sold in two phases for over $45M in 2015 and 2016. 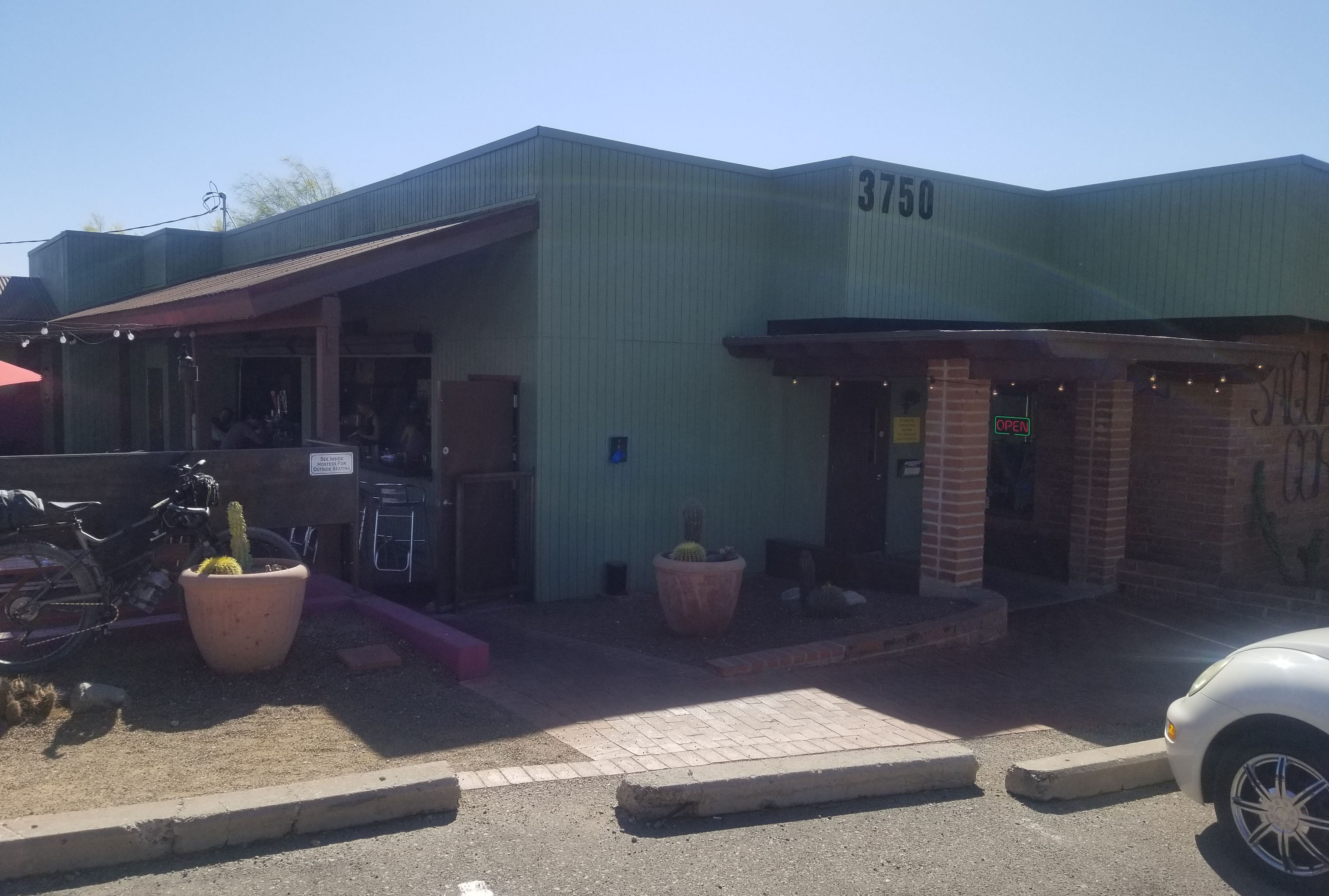 Saguaro Corners first opened its doors in 1956 just outside of Saguaro National Park. It was established and run by… 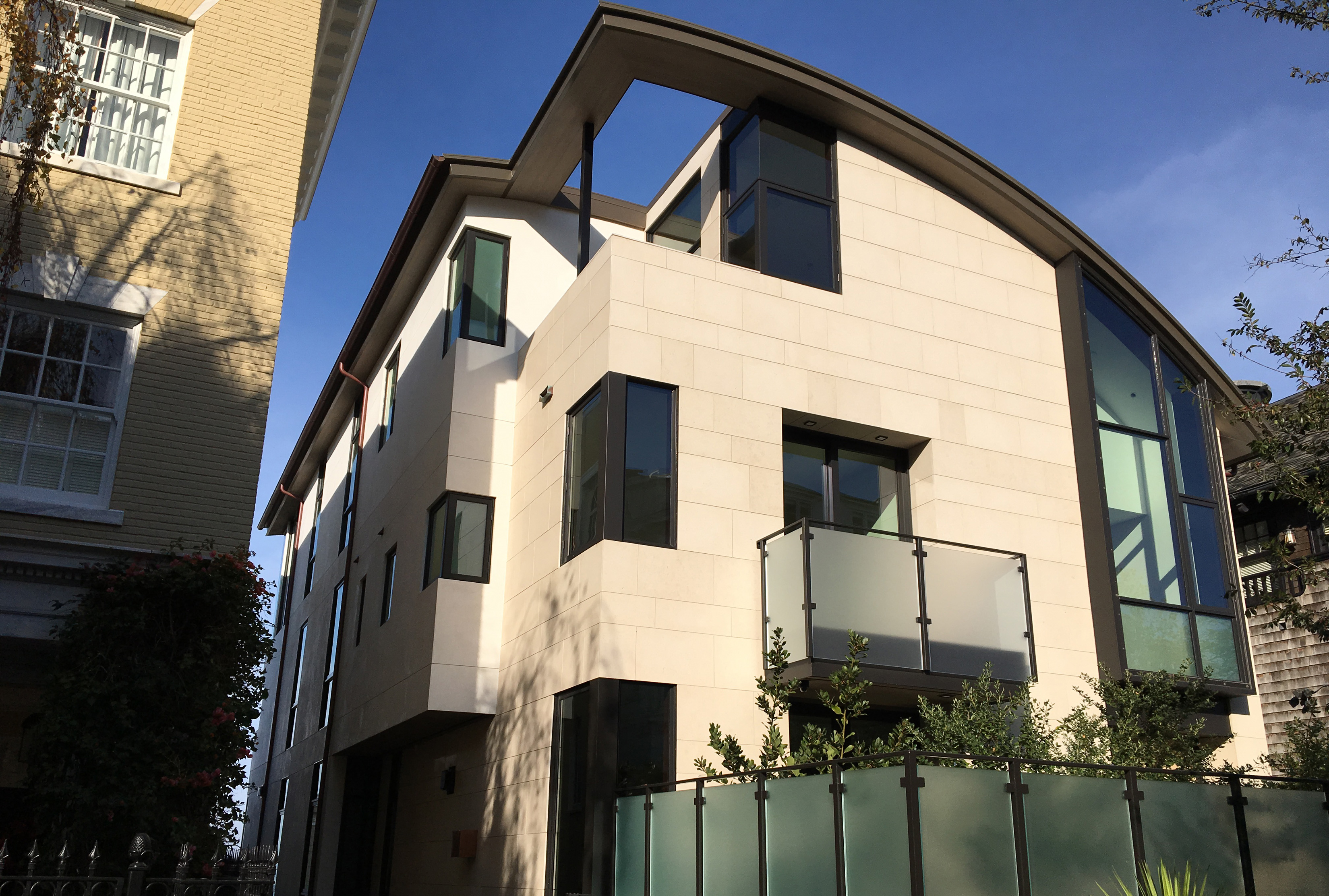 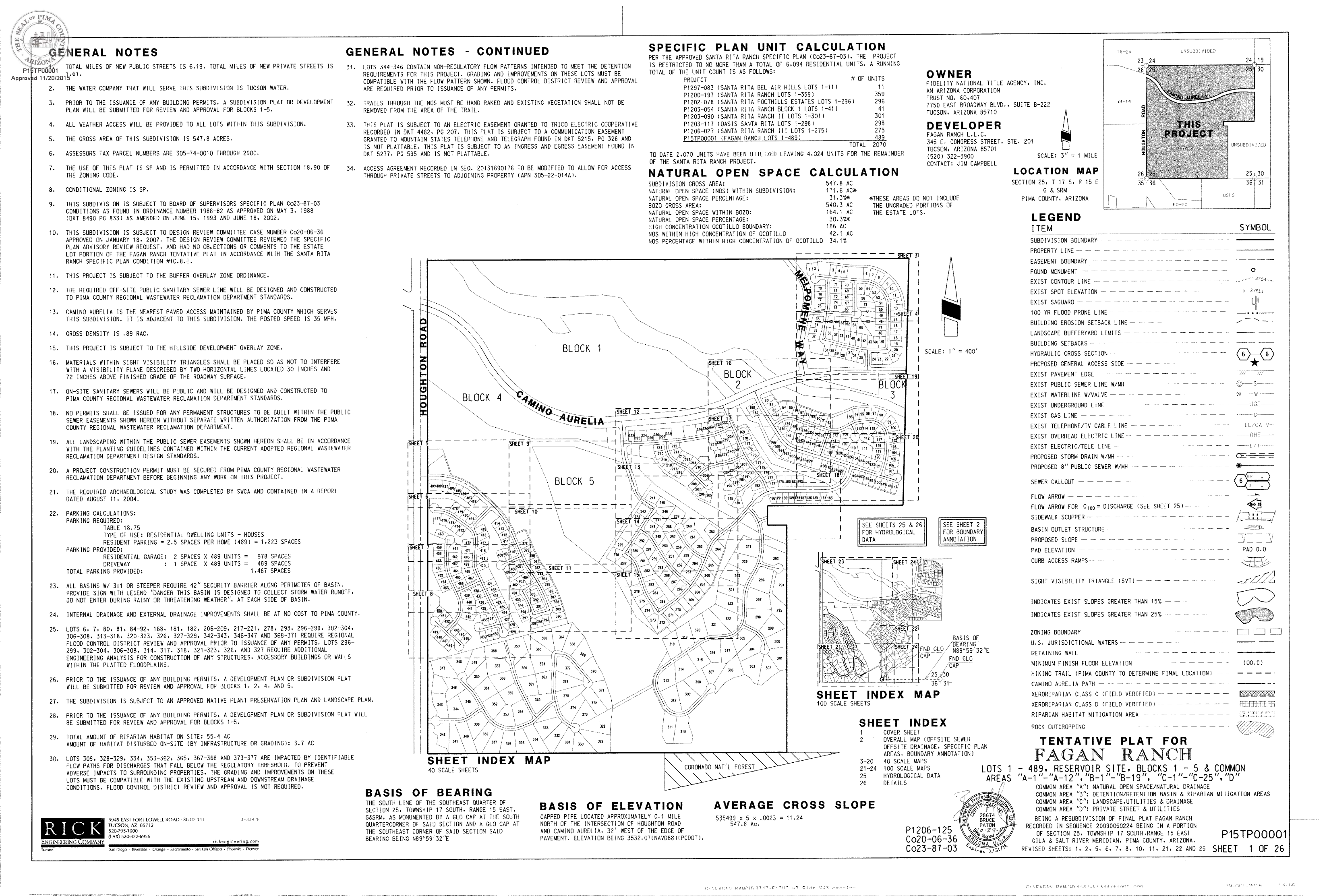 Fagan Ranch, Outside of Tucson, AZ